The Right Place to Sell Your Coins

The Right Place to Sell Your Coins 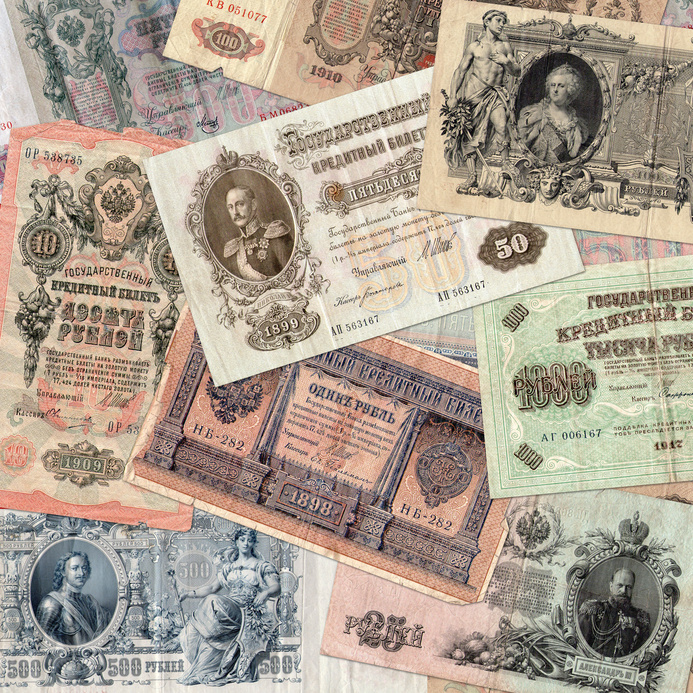 Coin collecting has been a popular hobby among antique enthusiasts for centuries. Contemporary coin collecting and appreciation as we know it began as far back as the 14th century. Coins of interest to coin collectors often include those that had only a brief circulation, minted with errors, historically significant or especially beautiful pieces of craftsmanship. Coin dealers that offer to buy antique and rare coins have risen in popularity in recent years along with cash for gold dealers and antique jewelry buyers. Collectors looking for where to sell gold, silver or antique coins should take caution when dealing with many of these businesses. Cash for gold type buyers often pay only for the market value of the gold or silver in the antiques and collectibles. They tend to ignore the antique value or historical significance of a piece.

The very first coins in history are believed to have started appearing around 2000 B.C. and were pieces of bronze shaped like cattle. The American Numismatic Society is a museum and research institute located in Colorado Springs, CO, devoted to the study of coins from all periods and cultures. When interested in selling coins, a collector should take caution in dealing with frequently advertised gold buyers and rather contact the Numismatic Society or similar organizations that may be able to provide more information on the significance of the coins in question. Such organizations may also be able to put sellers in contact of other coin collectors with interest in the appropriate type of coins.

There is a large community for coin collecting in the United States. The first international convention for coin collectors was held in Detroit, Michigan in August of 1962 and attracted 40,000 visitors. Annual conventions are still held in multiple locations throughout the U.S. in such cities as New York, Chicago and Boston and attract thousands and thousands of attendees annually. When looking where to sell gold, silver and antique coins, it may be worthwhile to not seek out the nearest pawn shop but rather visit a nearby convention or contact a local specialist. Coin collecting has a long, rich history and to the right collector, any coin could be worth more than just its weight in gold.