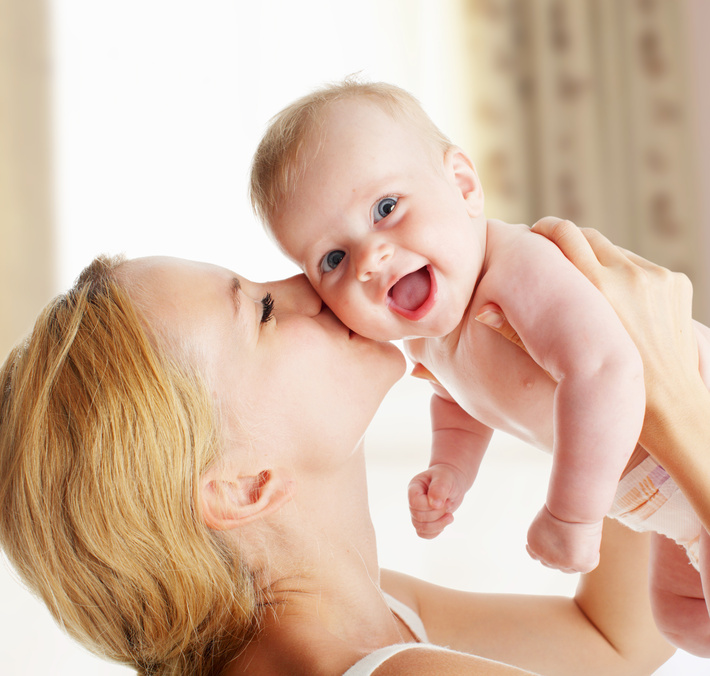 The world is a scary and dangerous place for babies. Their immune systems are still developing, so things like fragrances, and dyes, can cause them to develop skin irritation, or rashes. Even using baby products too early can trigger allergic reactions. Parents who wash their babies too often may incidentally remove their children’s skin oils, leaving their skin vulnerable to develop problems like eczema.

However, this is nothing compared to what parents in Detroit have to worry about. Though infant mortality rates fell all across the U.S. for decades, Detroit saw a greater proportion of babies die before they turned one in 2012 than in any other American city. Detroit’s infant mortality rate was even higher than China’s, Mexico’s, or Thailand’s.

The infant mortality rate of the bankrupt city — where three out of five children live in poverty — is 15 per 1,000 live births, which is two and half times the nation’s as a whole. So it’s no surprise that prematurity is the leading killer of babies in Detroit, and is one of the major components of infant mortality — a catch-all term that’s comprised of all conditions that kill children before their first birthday.

According to former state senator Gilda Jacobs who heads the Michigan League for Public Policy, Detroit’s crisis transcends the personal. The shocking infant mortality rates are the result of a more holistic problem.

“If you have families that are suffering, who aren’t going to work, who aren’t being trained for jobs, they’re never going to be taxpayers,” said Jacobs. “You need a holistic approach to improving a city. You need jobs, you need good infrastructure, you need transportation, you need good schools — and you need healthy human capital.”

Despite the complicated intricacies of the problem, the city is taking proactive states towards curbing infant mortality rates. In May, a campaign called Make Your Date began, which is designed to prevent premature births.

“We want every kid to get off to a healthy start,” said Mayor Mike Duggan, who previously ran the Detroit Medical Center prior to taking office. “There are lots of things we’ve got to fix, but this is one that’s important to me.”