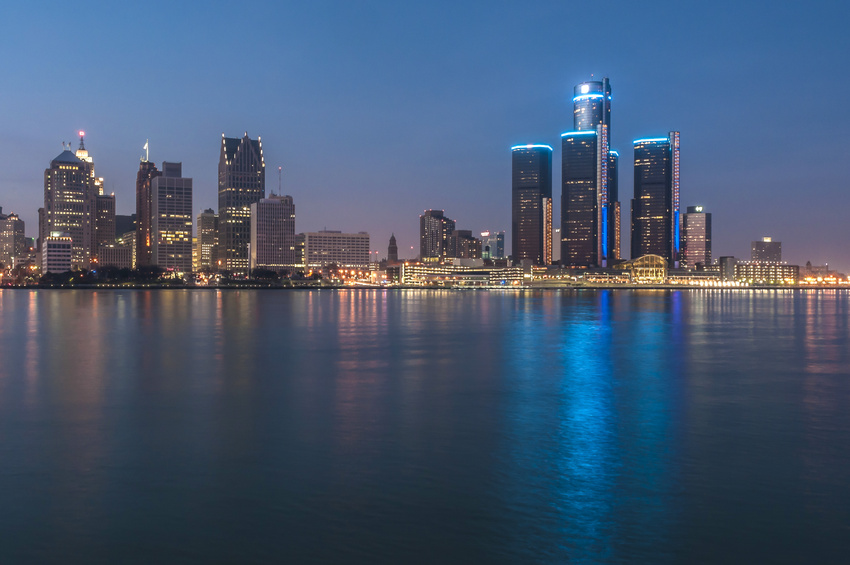 Beth Niblock is Detroit’s new CIO, and she’s looking to overhaul Detroit’s struggling IT system. Niblock says she is up to the potentially grueling challenge, and admits that the system is in dire need of assistance.

“It really was kind of more fundamentally broken than I thought it was,” Niblock said, regarding City Hall’s technology infrastructure. “Almost everything needs to be overhauled.”

Part of the issue is the Detroit Resource Management System, which has cost the city nearly $180 million to develop — and still doesn’t work. DRMS was first conceived in 1997 as a way to integrate all 43 departments and 22 computer systems into one, unified system. Once put into motion, though, the system failed to function properly. It currently operates in a cobbled together mode, and HR and payroll were never integrated into the overall system.

Niblock is changing things one step at a time, and notes that many of the existing technology is fundamentally obsolete owing to shifting standards and city needs. In her first week, she had to inform the mayor that the system had experienced a significant data breach. It wasn’t an encryption failure — the old system had been built before encryption was standard to include, period.

“The goal of the first year is focusing in on fundamental blocking and tackling,” said Niblock. “We don’t have the PCs and software to do our jobs or a robust and reliable network to do our job. We need those pieces in place first.” The cost of operating without an integrated system has been high. It costs the city about $60 just to cut a payroll check thanks to a lack of automated systems, which adds up to over $19 million a year. Issues like this were documented in Detroit’s court document plans for exiting bankruptcy.

Although change won’t be quick or glamorous, within the next few years, Niblock and others working to restructure Detroit’s IT network hope to introduce a far improved system that streamlines operations for the city, while providing residents with more convenient access to necessary services. Niblock’s plan for the future includes improving data security, integrating HR and financial management systems, and placing data into cloud. It’s possible she will implement VoIP (Voice Over Internet Protocol), which 87% of businesses now use.