Oldest And Newest Buildings In Detroit Side By Side In Corktown

Oldest And Newest Buildings In Detroit Side By Side In Corktown 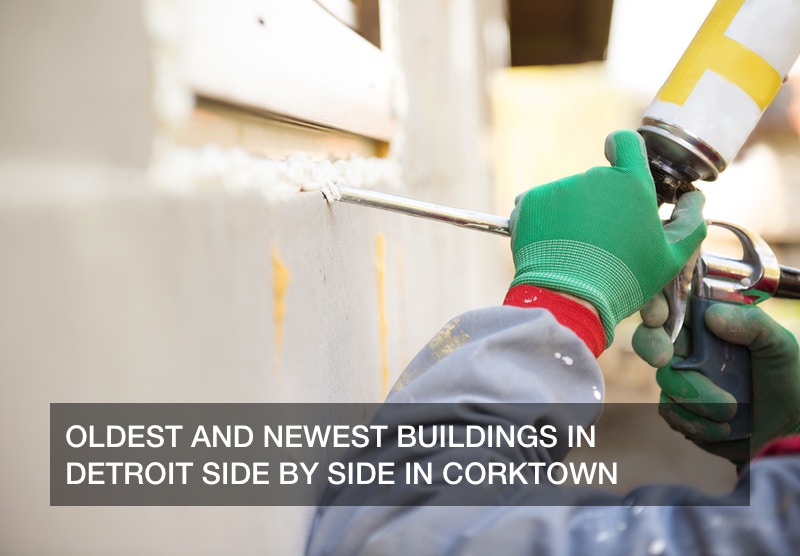 In the Corktown district downtown, the old and new Detroit sit side by side.

Quicken Loans Inc. opened a high-tech new server center in Corktown at the end of June. Inside, the building is home to 400 servers, two power generators creating 2.5 megawatts of energy, and modern amenities like sleeping pods. Outside, the building features large panes of glass walls and refurbished metal siding.

“We’re still connected to downtown and it’s in Detroit, where we made a commitment to,” said Adam McLaughlin, Quicken director of IT.

But around the corner you’ll find one of the oldest structures in all of Detroit — a plain, over-sized shed that once played a humble role in the birth of the labor movement. In modern times, 77% of Americans just use sheds for storing garden tools, but in the 1840s this Corktown building housed Irish immigrants and laborers. As many as 10 laborers were stuffed into a single room in this rundown shed.

In the mornings, they would go to work to one of Detroit’s many factories. Now, more than 150 years later, a neighborhood group called the Corktown Experience is working to save the historic building as a cultural site.

“We are dedicated to making it respectful of the neighborhood, to enhance education about the neighborhood’s history and make it a gathering place for the community,” said Tim McKay, president of the Corktown Experience. “We have the opportunity to do this project right, without it being dull…It’s an economic development tool that will utilize the history of Corktown to attract business and tourists.”

Corktown has been undergoing a sudden surge in redevelopment and interest over the past few years, attracting both businesses like Quicken and hip young residents to its cultural scene, a far cry from its origins as a home for factory workers.

“This neighborhood is getting its time to shine again,” said Socrates Apallas, board member of the Corktown Residents and Business Association. “A rebirth, almost.” 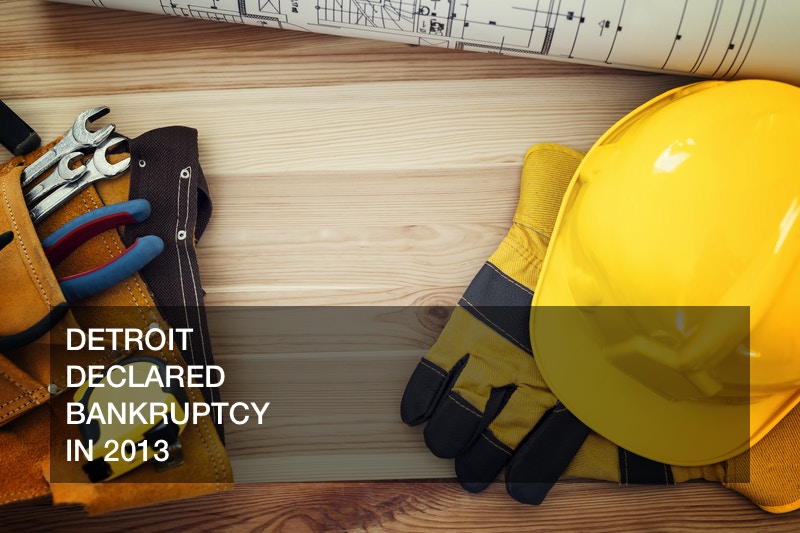 After weathering a bankruptcy in 2013, Detroit has recently been reborn as leaner and ready for development. With investments for new construction rolling in, led by Detroit’s own Dan Gilbert, the site of old run down structures next to brand new commercial property space is not unusual. Detroit has faced a property reckoning in recent years. With the sudden population boom happening when the auto industry took off after World War II and the even more sudden population retraction after the plants started to close, many buildings, and even neighborhoods, have been left dormant for years.

In order to bring people back downtown, building premises to rent has been a high priority. Having safe and modern buildings near amenities is critical to enticing young people to repopulate Detroit. Investing in commercial property space is bringing new business downtown and building premises to rent provides living space for a whole new generation of Detroiters. Commercial builders and fresh investment has been key to Detroit’s recent rebirth.