Fewer games have ever gained as much popularity and success than Roblox. Roblox has been around for tens of years, offering a free platform for kids of all ages to make their own persona and play around in the digital world. In addition, many Roblox players double as Roblox developers, creating their own levels and games to share with the monumental online fandom. With the endless possibilities in Roblox, comes a plethora of servers used by its players in order to communicate. If you are looking for Roblox games that offer additional private server access, this video has some recommendations!

Roblox is known all over the world for its endless playability. In contrast to story-based games that cost money to play, Roblox offers free rooms and games that are constantly being upgraded and flooded with new features.

This video recommends games like islands, which subsequently puts you into a private server with the other players who are connected. Massively multiplayer games can get crowded and confusing when too many people are online, so. smaller servers like these are rising to popularity. 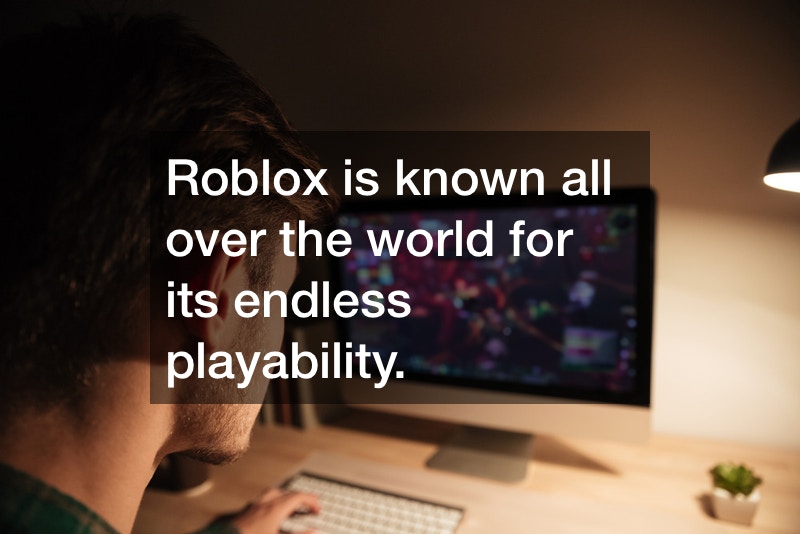